Log in
What's new Search
Menu
Log in
Navigation
Install the app
More options
Contact us
Close Menu
You are using an out of date browser. It may not display this or other websites correctly.
You should upgrade or use an alternative browser.

US FDIC Chair Thomas M. Hoenig: Why risk-based capital is far too risky! 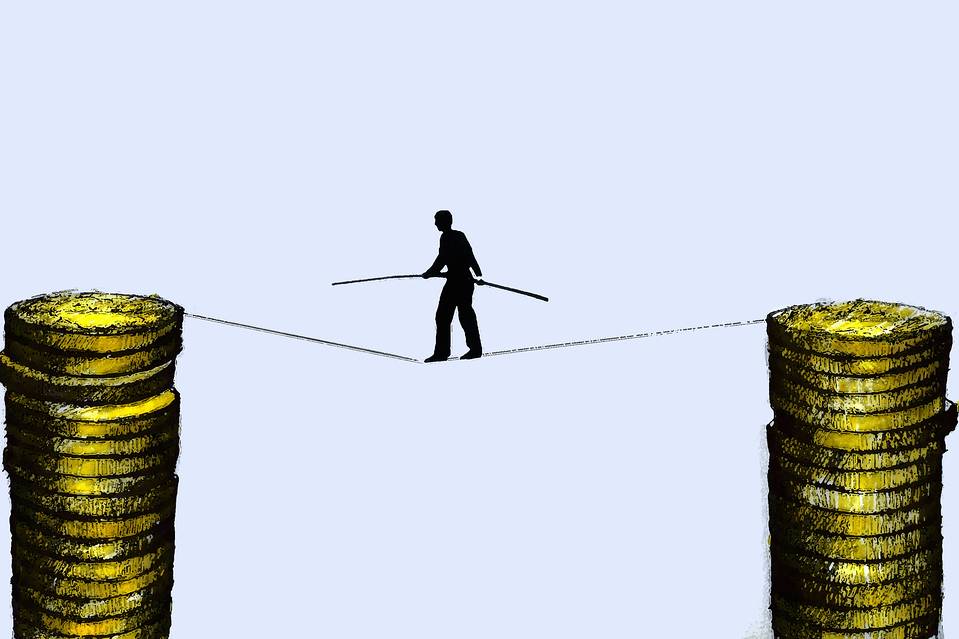 The risk-based capital system that was long used to judge the resilience of the world’s largest banks has been highly unreliable and contributed to the 2008 financial crisis. In its aftermath, the leverage ratio is used more actively and in conjunction with the risk-based measure as an important constraint on leverage. But as banks seek to bolster short-term returns, this leverage constraint is having an impact and the largest banks and some policy makers are working to undermine its role and return to the system that failed.

Under the risk-based system, regulators, and in some cases the banks themselves, assign weights to different classes of assets in a portfolio based on their calculated guess about future risks. This guess then defines how much capital should be held for each asset. Investors also look on these risk weights as an endorsement of financial safety.

But as we learned from the crisis, this measure too easily allows banks to conceal risk and amplify leverage. For example, regulators endorsed low-risk weights on subprime mortgages and highly leveraged mortgage securities before 2008 and banks then piled into these toxic assets, eventually causing havoc across the banking system.

Despite its failed record, the risk-based system is still pitched as a cure for slow economic growth. The Clearing House Association, a trade group for large banks, said in recent congressional testimony that a risk-weighting system is the only reliable way to judge bank capital. It condemned as “very inaccurate” the main regulatory alternative of a simple leverage ratio, which measures capital to total assets without applying different weights.


This is incorrect. The leverage ratio has proven most reliable principally because it does not pretend to judge future trends in asset quality. It simply measures how much loss from total assets a bank can withstand before it fails. When a bank is under stress, this is all anyone cares about.

Member countries of the G-20 are expected soon to propose weakening this capital standard further, even as some countries and their banks are vulnerable to financial and economic stress. While the largest U.S. banks have increased capital since the crisis, their capital is still lower than the industry average and inadequate for bank resiliency. Undermining the leverage ratio is not the direction we should allow these banks to go.

Let’s look further at the financial and regulatory record. The preponderance of independent research, including by the International Monetary Fund and Bank for International Settlements, demonstrates many of the weakness of the risk-based capital measures that contributed to industry problems. Risk-based capital schemes encouraged banks to use their financial engineering tools to increase leverage and reported returns associated with artificially low risk-weighted asset classes. Low weights were assigned to subprime mortgages, foreign sovereign debt, collateralized debt obligations and derivatives like credit default swaps. These asset classes ended up dominating the banks’ balance sheet, leading to massive losses. Unfortunately and surprisingly, these risk weights have changed little since the crisis.

Banking requires that managers be responsible for defining the business strategy, determining risk tolerance and analyzing assets. A risk-based capital scheme designed by regulators denigrates bank management’s responsibility. It inflates the role of regulators in allocating bank capital despite their poor record. It ignores that regulators are too slow to change risk weights as financial circumstances change and too often influenced by political agendas.

While assigning risk weights may be useful when testing the quality of current bank assets under different performance assumptions, it has not proven a reliable means to allocate the placement of assets safely and productively onto a bank’s balance sheet. Regulators are no better than anyone else in predicting emerging risks.

A risk-based capital system makes bank regulators a partner with management in assigning risk weights, creating moral hazard by making regulators culpable when risks are misjudged. This makes it more difficult for governments to let the largest banks fail because they have had a hand in that failure.

As of December 2015, the largest global banks reported that on average only 45% of their assets carried risk. This is wrong on its face as it misleads the public by treating more than half of the assets of global banks as if they were risk free.

By comparison the leverage ratio is more useful. Regulators, relying on research and historical experience, require investors to provide a minimum pool of capital to hold against a broad base of assets. Management must then balance earnings goals, liquidity needs and appetite for risk—and make lending decisions accordingly. Regulators then use supervision and stress tests to judge a bank’s financial condition and the adequacy of its capital, holding management accountable for sound banking practices and performance.

Mr. Hoenig is vice chairman of the Federal Deposit Insurance Corp. and former president of the Federal Reserve Bank of Kansas City.
You must log in or register to reply here.

P2.T7.20.10. Solvency, liquidity and other regulation after the global financial crisis (2 of 2)