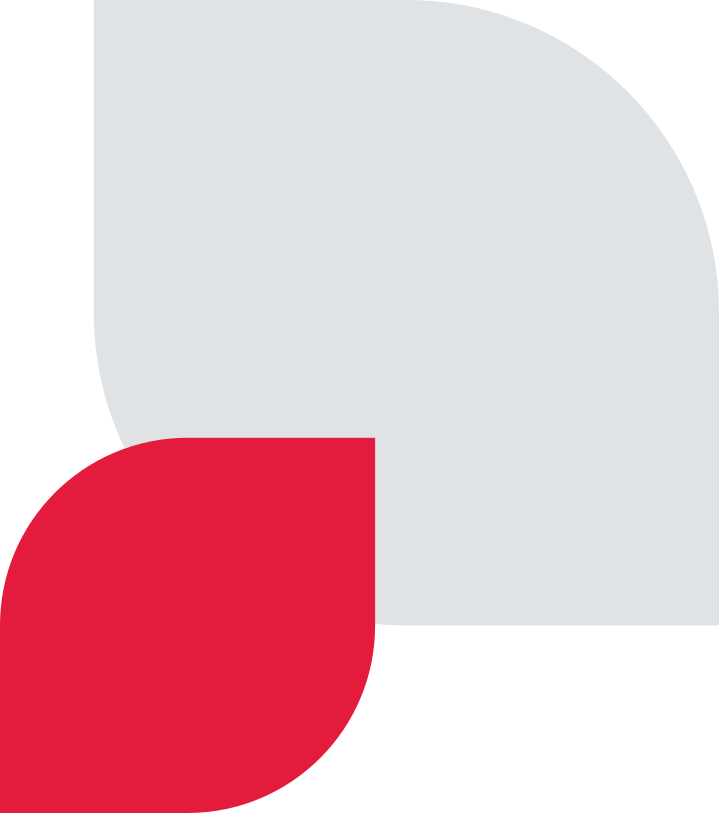 *This special offer cannot be combined with any other promotion, discount, or payment plans. Offer expires Friday November 25, 2022 @ 11:59PM PST. Savings will automatically be applied to your cart.

CYBER MONDAY SALE - THIS WEEK ONLY

*This special offer cannot be combined with any other promotion, discount, or payment plans. Offer expires Friday December 2, 2022 @ 11:59PM PST. Savings will automatically be applied to your cart.

Subcribe to the Bionic Turtle Blog

I wanted to write a note about a mistake in one of GARP’s Pre-Study Practice Exams. Unfortunately, although we’ve given plenty of feedback over the years, technical mistakes persist. Especially in regard to hazard rate properties (especially when applied to counterparty CVA), our members continue to spot solutions that are misleading. Ironically, some misunderstandings are more likely under the new material, which often simplifies without corresponding illustrations, than in prior years when far more detailed readings (with copious examples) were provided.

The impetus for this note was understandable confusion surfaced in our forum here at https://trtl.bz/3huQOD1. The source Q&A is GAPR’s 2021 Pre-Study Part 2 Question #17. The topic is a subtle methodological mistake in their solution to this hazard/PD problem. The core concept is remarkably simple and highly testable: we are given credit spreads and asked to infer a cumulative default probability from the spreads (conveniently assuming zero recovery). So elegant and non-tedious is the exponential in continuous time that you are almost guaranteed to see some variation on the Part 2 exam. My illustrated XLS is here https://www.dropbox.com/s/czpzv2al2nw0xcz/garp-2021-PE2-Q17-hazard.xlsx and the screenshot is below.

The question’s assumptions are shown in yellow, as usual. The XLS snippet below has four quadrants. The upper panel assumes continuous compounding, the lower panel assumes annual compounding. The upper-left is the problem as given: a flat riskfree (Treasury) yield curve at 2.0% per annum; a corporate bond with an upward-sloping yield curve (4.0% @ 1 year, 7.0% @ 2 years, 10.0% @ 3 years). The question asks: if recovery is zero, what is the risk-neutral 3-year cumulative default probability (cumulative PD) of the corporate bond?

The given solution infers the 3-year spread of 8.0% as the hazard rate and solves for 1 – exp(-8.0%*3) = 21.34%. This is the correct number but it is a coincidence that is obligated to the combination of a flat Treasury curve and the continuous compound frequency. This incorrect approach suffers from a misunderstanding (Before GARP replaced superior source material with their own P1 material, Saunders was assigned and careful readers of Saunders are far less likely to make this mistake! Although GARP always struggled with the hazard/PD question pattern; it’s one of their historical question types with errors in most of their instances, which has been a perennial source of confusion.)

The correct approach is to infer the forward rate curve, in this case, given by {2.0%, 8.0%, and 14.0% in blue} and let this impute a conditional default probability in each year. The hazard rate, after all, is an instantaneous conditional default probability. In the upper right panel, my only change is to render the Treasury curve non-flat and the problem is revealed. Notice that continuous compounding is elegant: we can solve for 3-year cumulative PD = 1 – EXP(- ʎ1 – ʎ2 – ʎ3). But, you might be wondering, what about the familiar T-year cumulative PD = 1 – EXP(- ʎ*T) which is an essential FRM formula in P2.T6? This convenient expression assumes a constant hazard rate (notice the hazards are not here constant). The bottom panel illustrates the same idea but it assumes the yields are “per annum with annual compounding”. I hope that’s interesting! 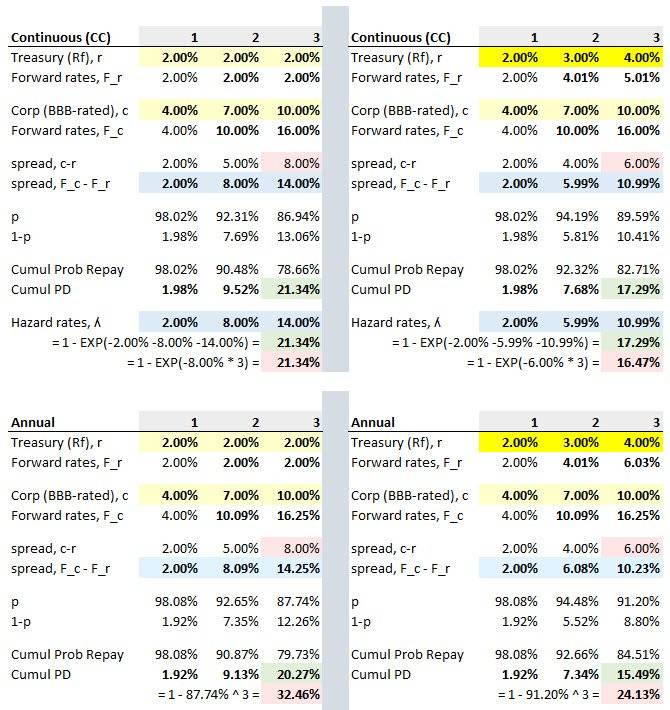 P.S. Okay, I will answer here my own question:

Because the Corporate bond could default, and with zero recovery, the risky route could leave us with nothing! The greater our risk aversion the higher the expected return needs to compensate us for the risk of default. Put another way, given the same forward spread of 14%, risk aversion says the implied survival probability is higher than exp(-14%) = 86.94% because risk-averse investors demand higher expected yield as compensation for the uncertainty (the possibility of losing the entire principle). The “risk neutral” assumption enables the “=” that solves for the survival probability. Here is my YouTube video on risk-neutral probabilities. 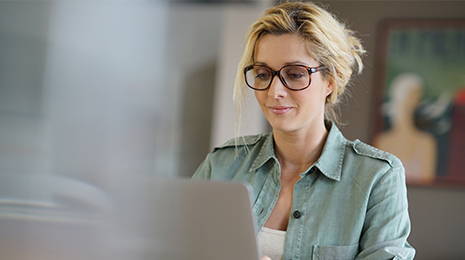